Depending on the film submissions received for this year, we will screen a total of 5 Feature films and 15 Short films inside the AMC Camp Creek 14 theaters in East Point, GA. Each film will be followed by a post-film Q & A discussion with a host and the viewing audience.

On Day 1, aka Opening Night, Movie Marathon kicks off with the premiere of one locally produced movie immediately following our Comedy Cinema event. On Day 2 is “Friday Night Features” where two indie Feature films will screen on Friday evening with the first one starting at 7 pm. 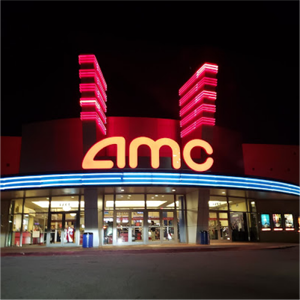 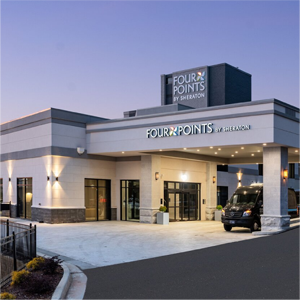 • Our target market is a diverse audience of savvy, social media driven, movie-goers in the 18 – 54 demo

• The combined buying power of blacks, Asians, and Hispanics is estimated to be greater than $2.2 trillion

The success of an indie filmmaker relies heavily on building and engaging an audience. After each feature screening, post-film discussions allow our audiences to ask questions, receive answers, and share their ideas. Based on current research data, the following represents potential movie-going audiences in the Atlanta market: 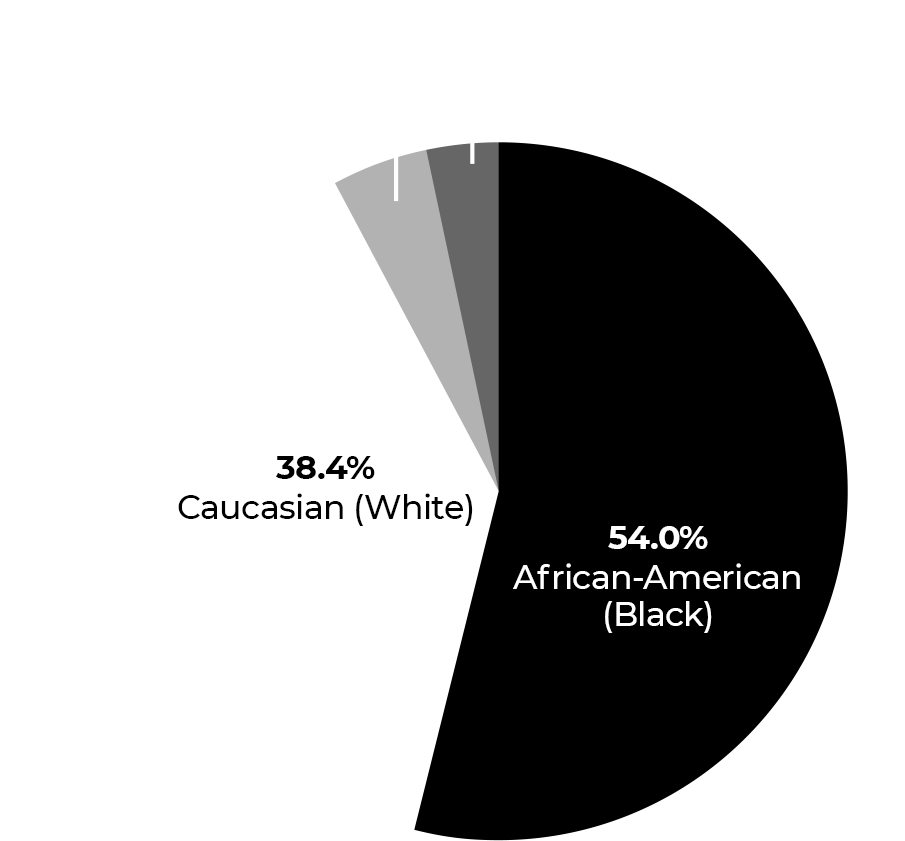 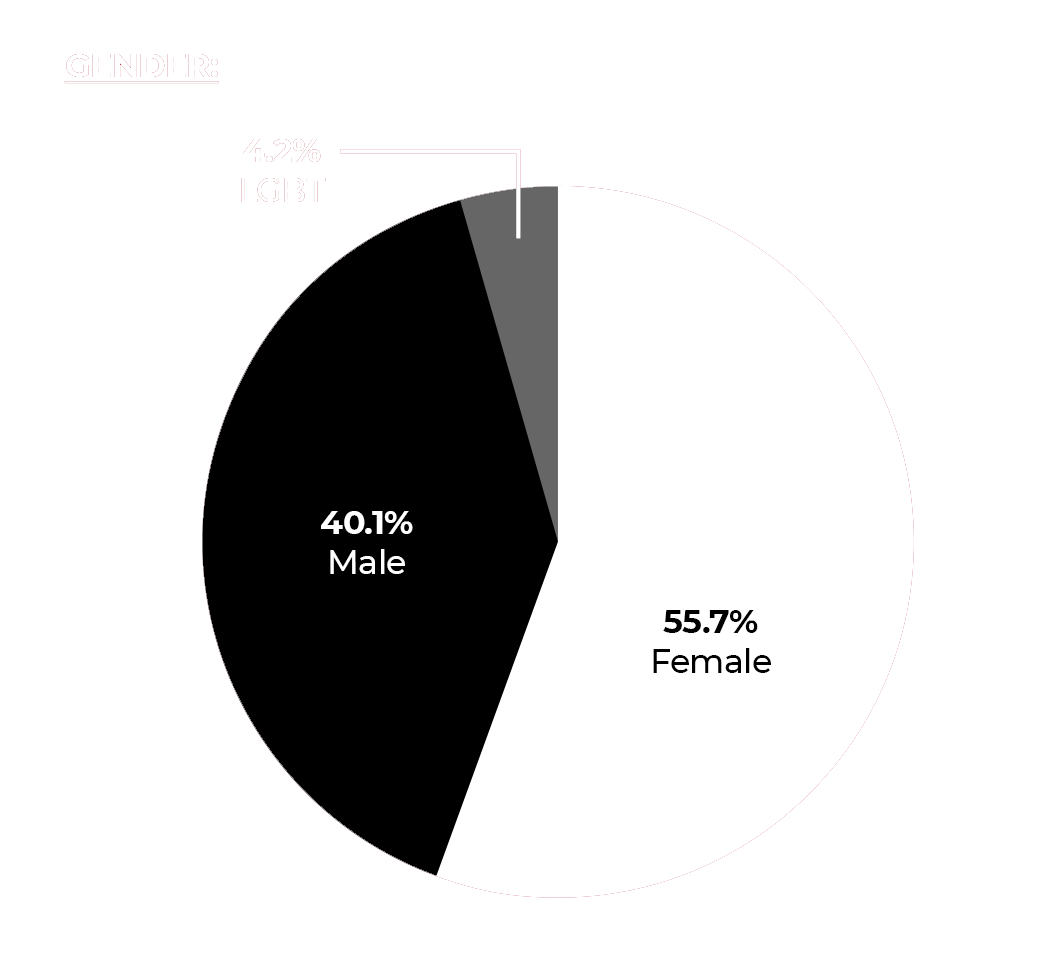 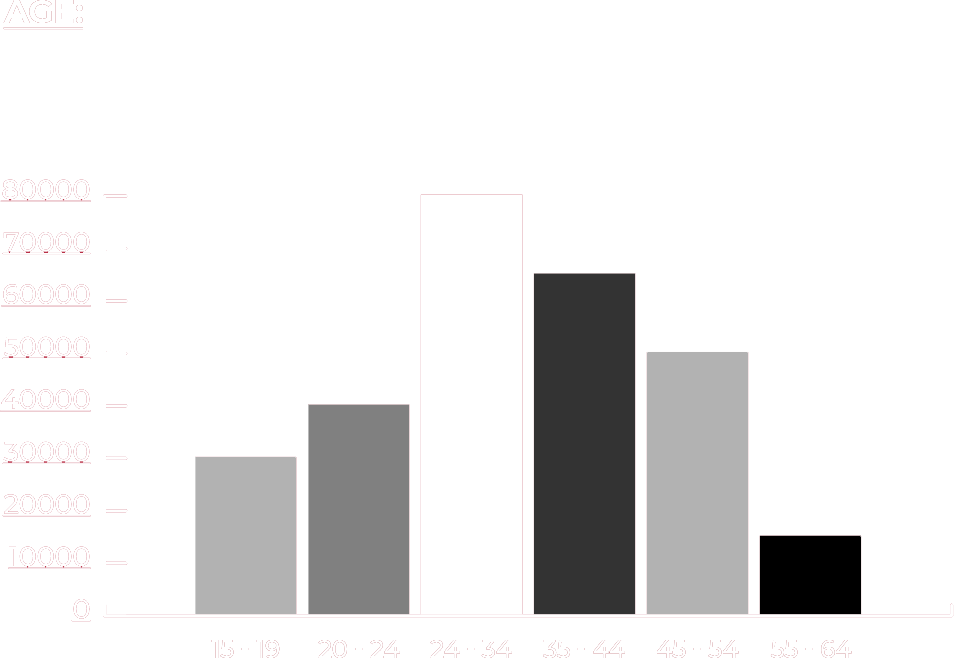