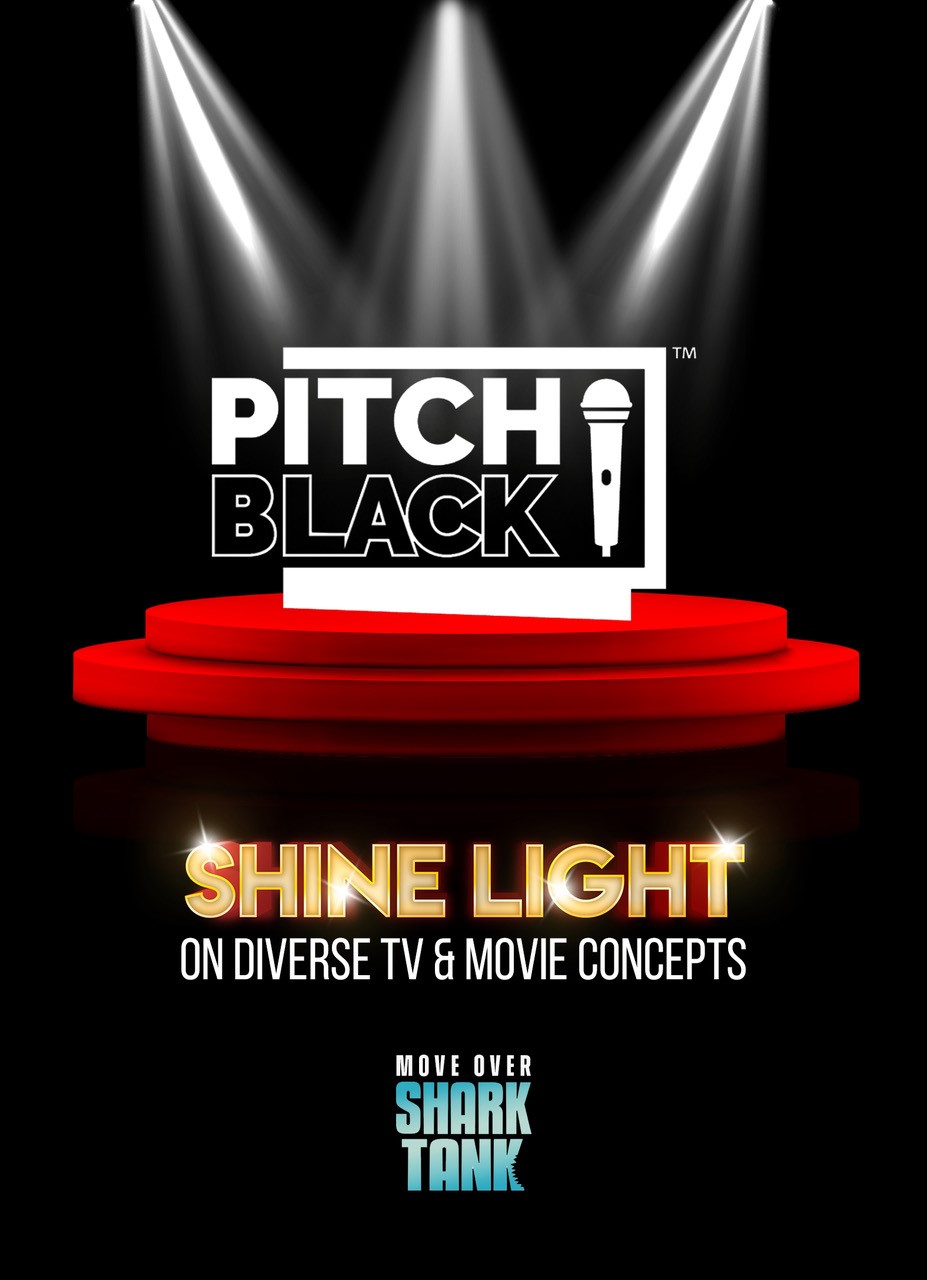 So you say you have a great idea but just need someone to hear it so you can raise funds for a production or shop it around to movie studios and television networks for development.

Have you ever watched ABC’s hit reality show SHARK TANK? Well I watch the show all the time and felt there was a chance this same business concept could apply in the indie film industry aka “indie-stry”.

Here is your chance to pitch your tv and movie concepts to executives in the local Atlanta film & television industry.

We are looking for PRESENTERS (Screenwriters, Filmmakers) who are prepared to PITCH their “commercially viable” Urban aka BLACK movie concepts or Series (tv, cable, streaming) to judges for their critiques and connections. Here is your chance to finally be heard by people who can help or advise you on making your next move.

“PITCH BLACK” is reminiscent of the ABC's hit series “Shark Tank”. Each presenter should be prepared to perform a full presentation (logline, synopsis, story breakdown, potential cast, budget, etc) to panel of judges in front of a live audience.

MUST BE AVAILABLE TO PRESENT TO JUDGES AND AUDIENCE ON FRIDAY, SEPT. 17, 2021